Guitar virtuos Dweezil Zappa is a true tone aficionado, aiming for nothing but the best, which currently includes our Big Fella TrueOverDrive pedal.

Dweezil Zappa is the son of legendary guitarist, composer and producer Frank Zappa, which gave him access to learning directly from the best from an early age, including Steve Vai and Eddie van Halen. Today, he pays tribute to his father’s musical legacy through the Zappa Plays Zappa project that even includes some of the musicians who were also touring with Zappa, Sr.

Needles to say that we are honoured to have Big Fella glued to this particular pedal board! 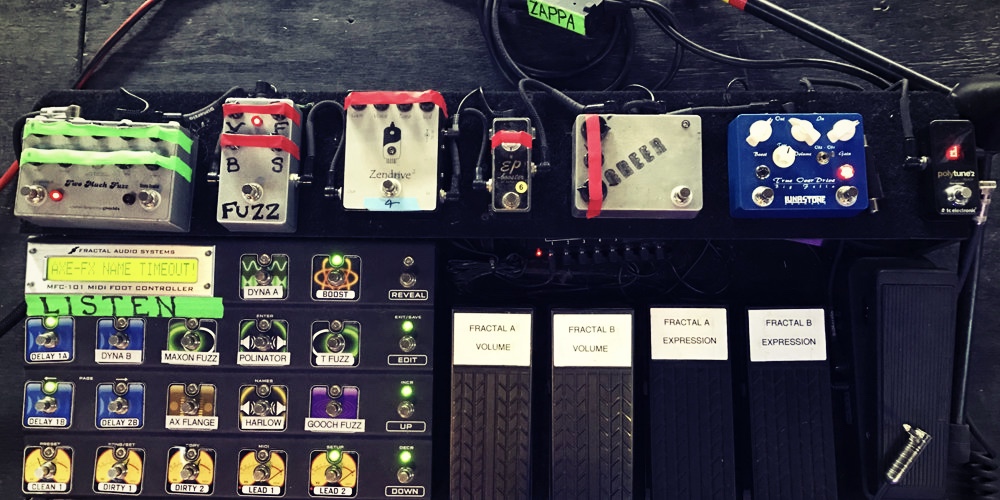 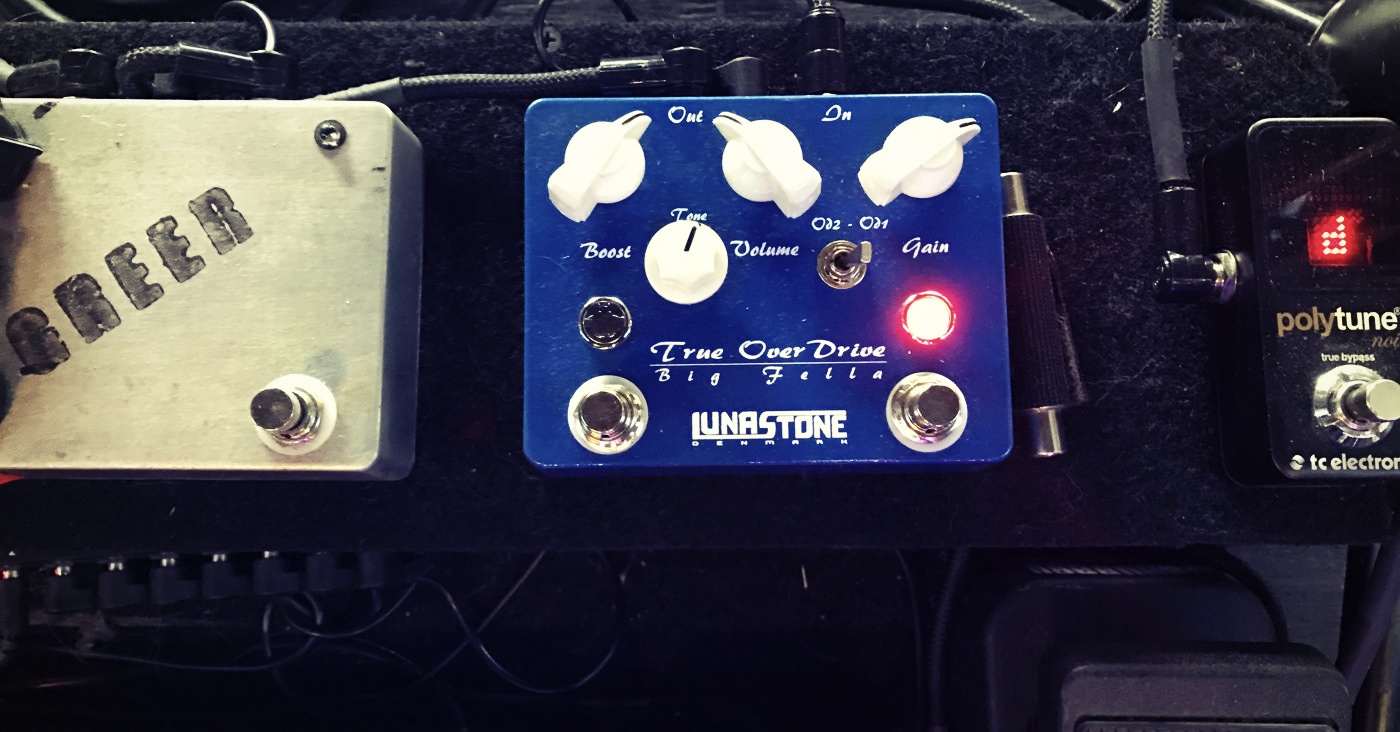