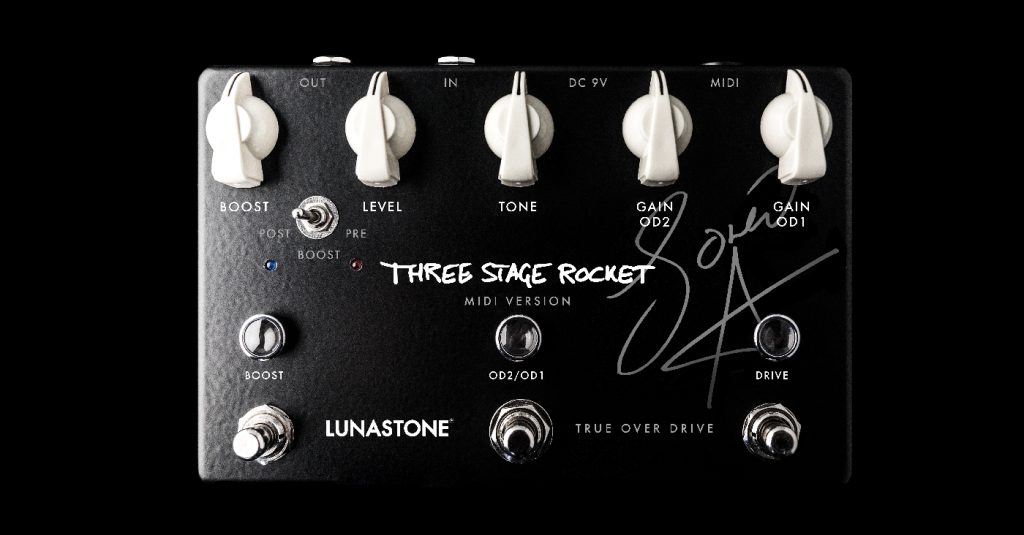 We developed the original Three Stage Rocket in cooperation with guitarist Søren Andersen and it offers two stages of overdrive, as well as a built-in booster that you can route to either pre-drive or post-drive. While Søren loved the sound of this pedal and immediately integrated into his touring rigs, he also found that having the option to control the settings via MIDI would be a huge benefit. Therefore, our founder and Head Engineer, Steen Grøntved, created a custom version that was MIDI-compatible for Søren to bring on the road.

Also, the demand for an all analog (true)overdrive pedal in front of the increasing number of guitarists using all digital setups these days has been taken into consideration. 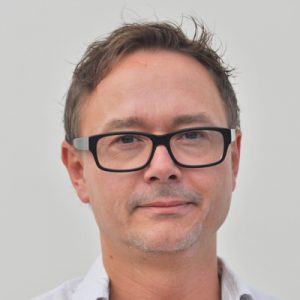 “I am very pleased that we now introduce what is really a deluxe version of the original Three Stage Rocket,” says Steen Grøntved.

“The Three Stage Rocket was an instant hit among players who had a need for two types of overdrive, as well as a booster, which they could now have in a single pedal. And it does offer more flexibility than our smaller overdrive pedals, but now with the addition of MIDI control, this level of flexibility has been increased even more.”